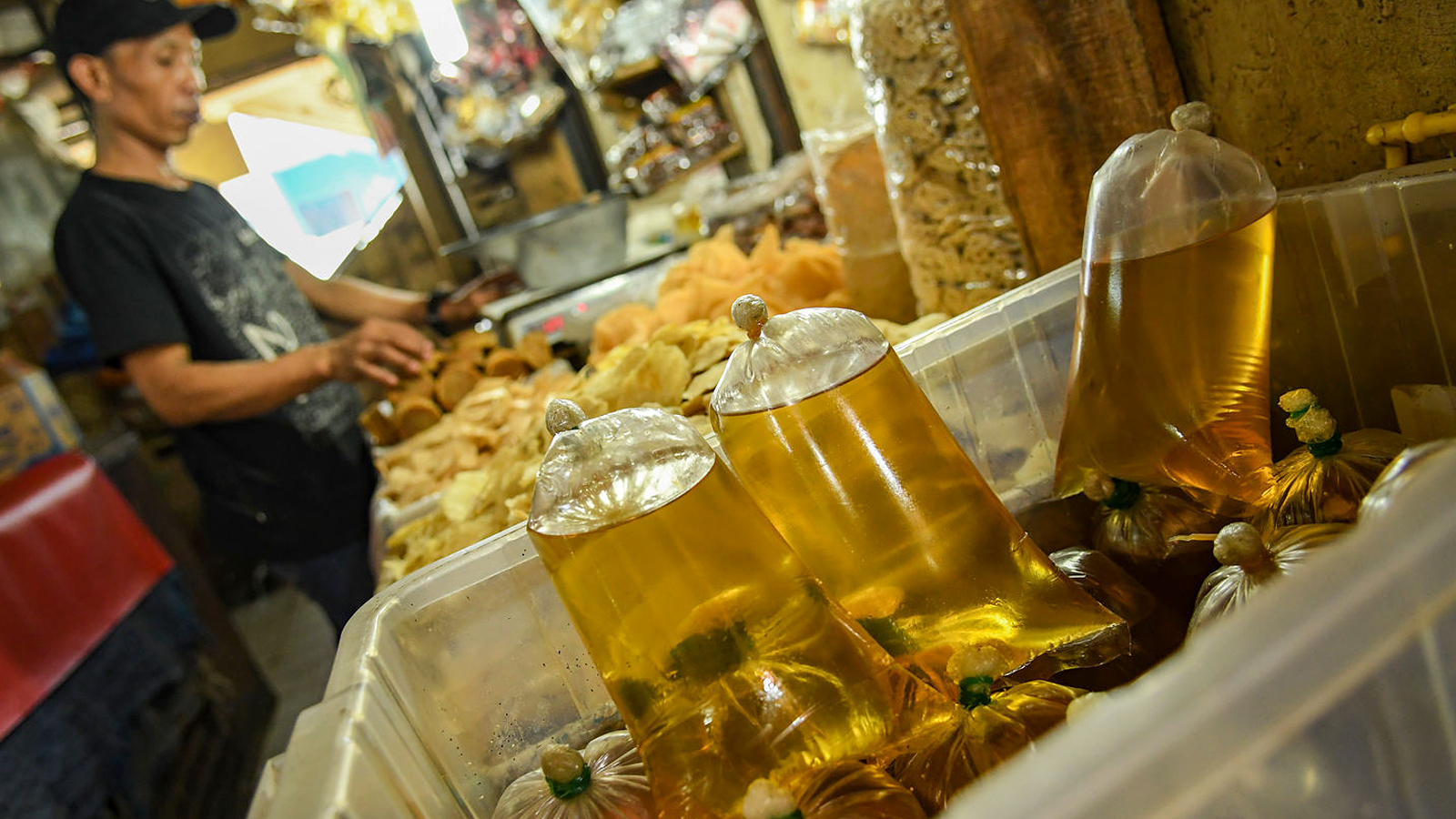 Not to mention, bulk cooking oil is usually carried by using tanks that do not meet food grade standards. The tank is made of metal that is easily corroded and is covered in unhealthy saturated fat deposits.

Then, the containers used for storing bulk cooking oil also unhygienic because they are often in poor condition. Thus, imagine how unhealthy bulk cooking oil on the market. That is why, Indonesian Vegetable Oil Industry Association (GIMNI) to the government wants to ban the sale of bulk cooking oil. The public is also advised to buy higher quality packaged cooking oil products.

Well, if you want to switch to using packaged cooking oil, you can try Mamaco coconut cooking oil that is produced by PT Sari Mas Permai. This oil is guaranteed to be a high quality cooking oil for cooking various types of food. The price of Mamaco coconut oil is relatively more expensive, but you will get various benefits that are not found in any bulk cooking oils.

For information, Mamaco coconut cooking oil is clearer and does not easily turn black. You can use Mamaco repeatedly for up to 6 times.

Compared to other cooking oils that are only safe to use 1-3 times, then Mamaco is superior in quality and economic value. So, without further ado let's use Mamaco coconut cooking oil from now on.