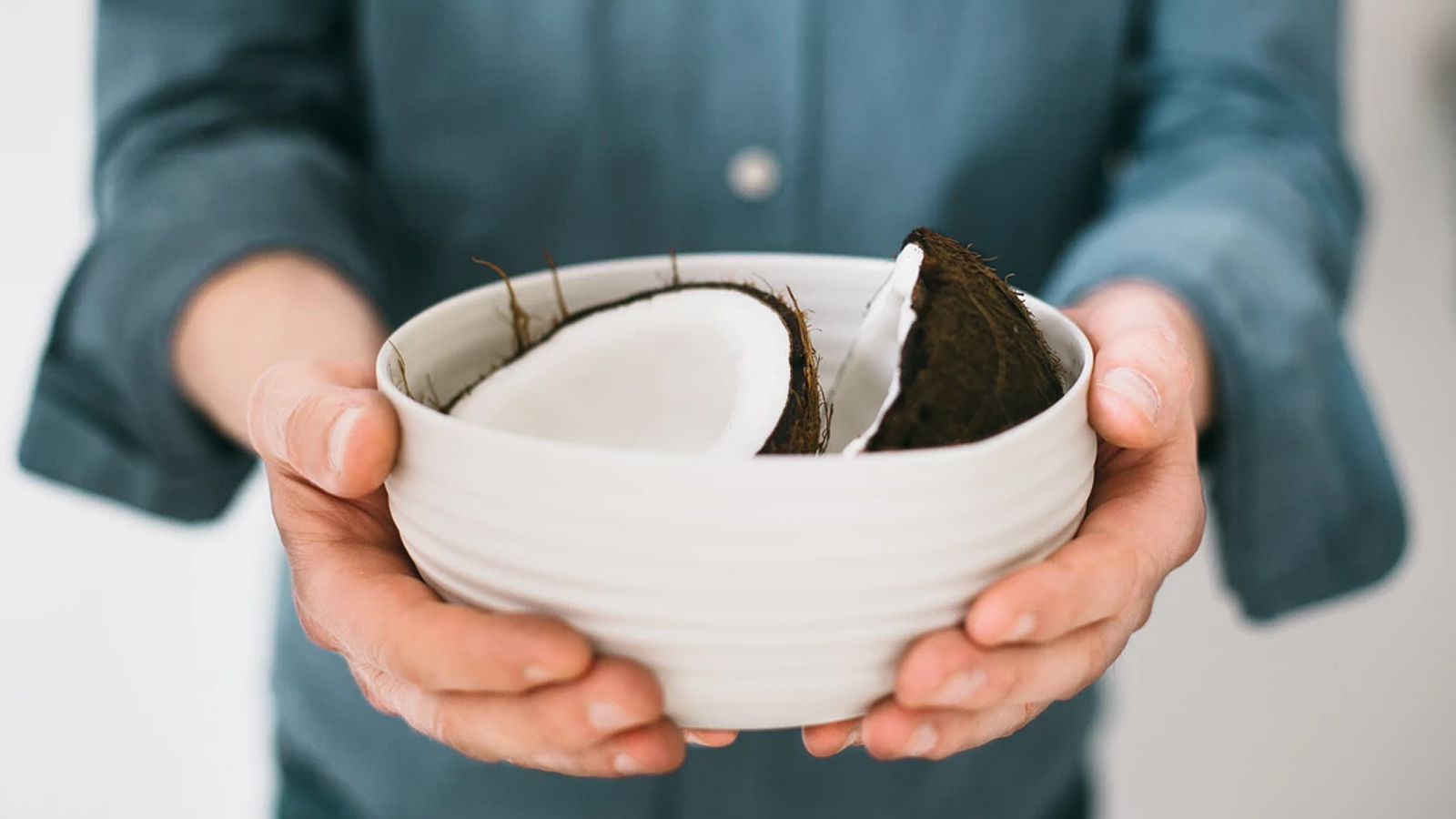 Coconut oil has been all the rage for some time. Endorsed by a number of celebrities as a superfood, this tropical-smelling fat — often liberally applied to our skin and scalps — is a favorite of many. But the question remains: is it healthful or not?

Fat suffered a bad reputation for a long time and we were told to opt for low-fat options instead. But the tides turned eventually, prompting us to see fats in a new light.

Our lives became simpler. We learned how to avoid bad (saturated and hydrogenated) fats and eat good (unsaturated) ones to keep our tickers and arteries healthy.

Then the humble coconut came along in 2003, and the waters were once again muddied. Seen by some as a superfood but recently labeled by the American Heart Association (AHA) as part of the pool of unhealthful fats, the controversy goes on.

Many of the purported health claims surrounding coconut oil stem from researchTrusted Source published in 2003 by Marie-Pierre St-Onge, Ph.D. — a professor of nutritional medicine at Columbia University in New York City, NY.

Prof. St-Onge found that in overweight women, consumption of medium-chain fatty acids — such as those found in coconut oil — led to an increase in energy expenditure and fat oxidation compared with women who ate long-chain or saturated fatty acids.

But Prof. St-Onge used a specially formulated fat diet in her study, not coconut oil, and she never claimed that coconut oil was the secret to the results seen in her research.

The rumor mill had begun to spin and coconut oil became widely hailed as a superfood.

As more studies have followed, the picture became less clear-cut.