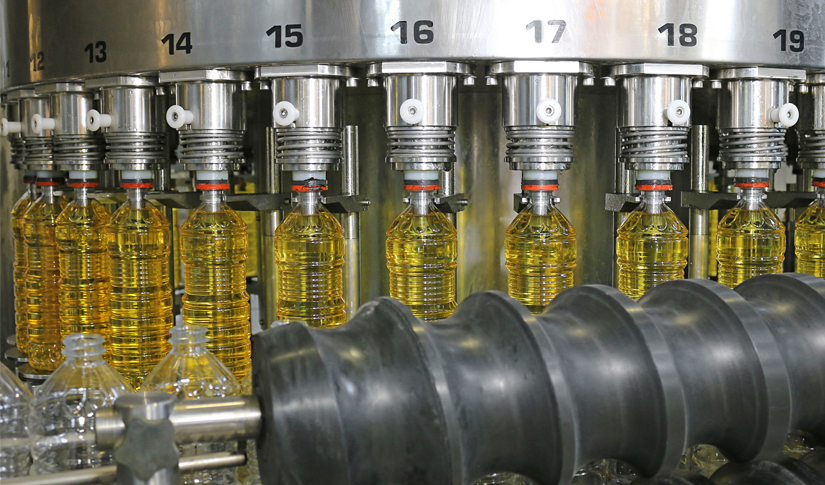 The wet process, the easiest method also has been used by most of people. Now, most of factory use the wet process and fermentation for producing their coconut oil product. But, other than those methods, there is also other type of wet process methods.

It’s similar to wet process with fermentation method. The separation process use centrifugal method or spinning method to separate the water and oil. After that, the coconut oil will be separated into skim and cream. Then, we can add acetate acid and HCl to make it has pH4 level. After that, the tradition fermentation method can be used to get the oil. And, for the skim part, it can be processed into coconut flour.

It’s similar to Lava Process. We also use the centrifugal method to separate the skim and cream from the coconut oil. After that, it’s little bit different. On this stage, we use the heating process to heat up the cream in order to make it become thicker. Then the centrifugal method will be applied again onto the thickened mixture to separate the thick part and the oil. The oil can be taken on this stage. Then, the leftover mixture is pressed to get the leftover oil inside. The last stage is the filtering process to separate the oil from dirt. For the skim part, it can be used to make coconut flour and coconut honey. This way, every part of coconut can be used maximally.