Coconuts Are The Tree of Life 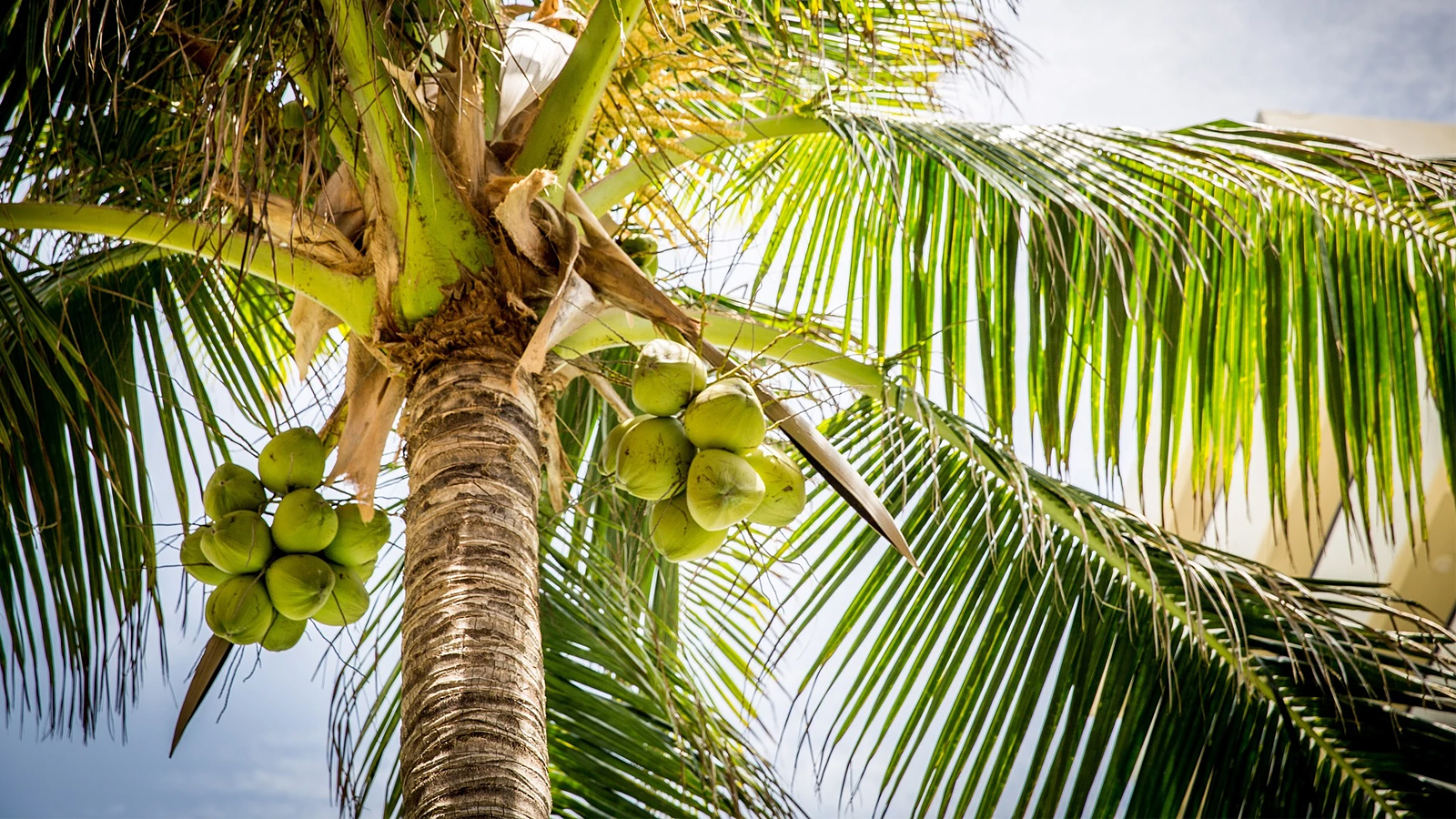 Coconuts are the seeds, or the fruits, of the coconut palm also known as Cocos nucifera. Coconuts can take up to seven years to produce fruit once a coconut palm has been planted. The coconut can be used for food in the forms of fiber, fruit (or meat), milk, oil, and water. Because of its versatility, coconut palms are also known as the Tree of Life.

Coconut palms are thought to have originated somewhere in the Pacific. Before human discovery (and industrialization) of coconut palms, coconuts migrated to other parts of the world with the aid of ocean currents. Despite the months of travel, once ashore, coconut seeds can still germinate.

Today, coconut palms can be found in many countries located near the equator. Most production occurs in tropical climates such as the Philippines, Indonesia, and India. In 2009, these three countries produced 47.4 million tons, or 76 percent, of the world’s coconuts. The remaining 14.3 million tons of the world’s coconuts are produced in 89 other countries. Once coconuts are harvested, they can be used to create various types of food products.

Coconut milk has a creamy consistency. Coconut milk is a mixture of water and coconut meat that has been simmered and drained. Coconut milk is mostly used in Thai curries, but like many coconut products, coconut milk can also be a non-dairy substitute. Similarly, coconut flour can be used as a gluten-free substitute to all-purpose, or other grain based flours.

As with all good things, consume coconuts and their products in moderation. It would be a shame to lose this Tree of Life to overproduction.