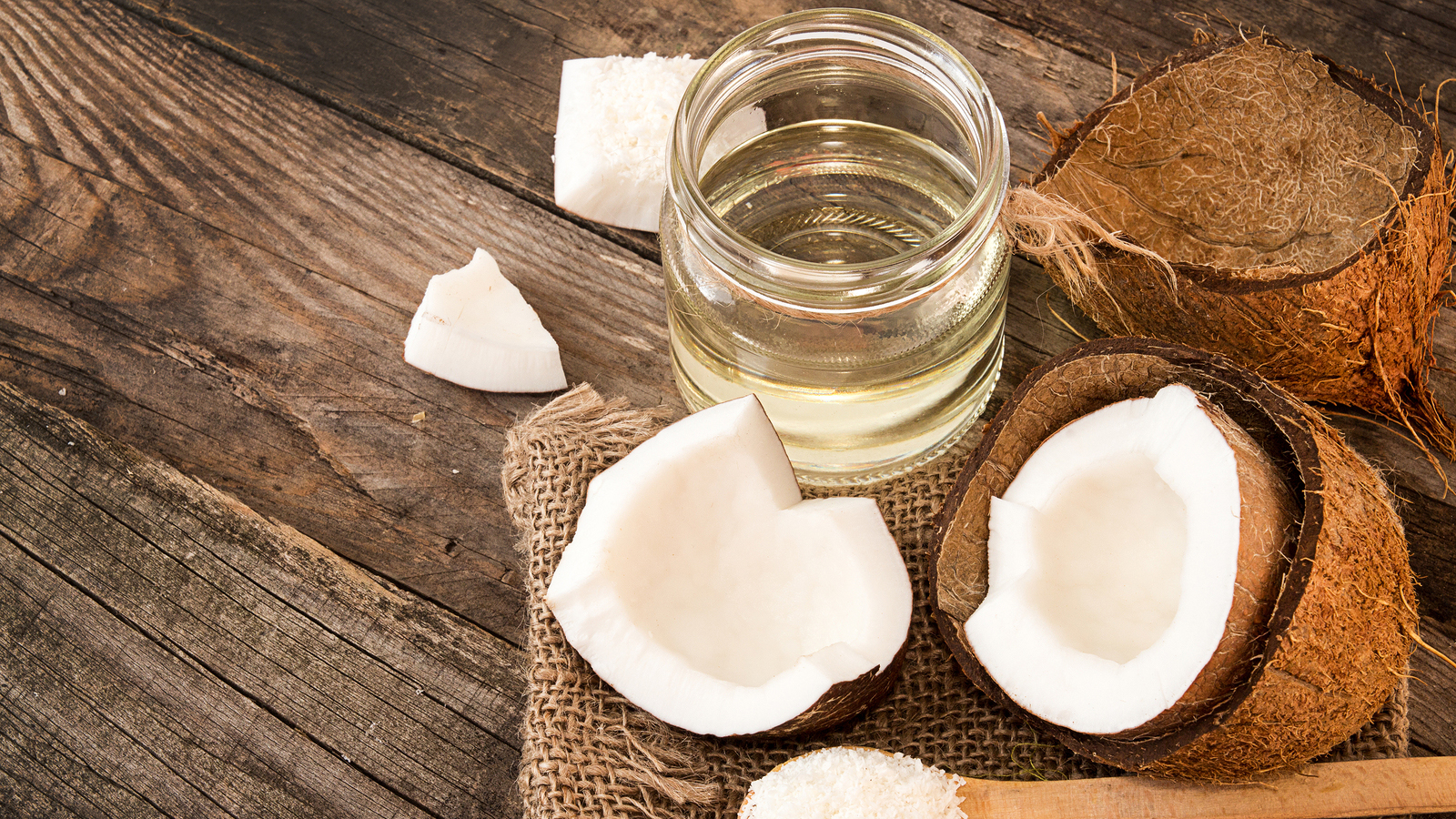 The main argument against coconut oil is its high saturated fat content.

In June 2015, a Cochrane review found that, in some ways, saturated fats may be less harmful than previously believed. It did not suggest, however, that saturated fats were healthful, and the authors urged people to continue reducing their intake of saturated fat.

In June 2017, the American Heart Association (AHA) issued new advice against using saturated fats, including coconut oil, after looking at the findings of over 100 research studies.

Incorrect interpretation of a study? In 2008, one studyTrusted Source made people think that coconut oil might be healthful. In this investigation, 31 people consumed MCT oil or olive oil during a 16-week weight loss program.

The team found that the body processes MCT oil, such as coconut oil, differently from other oils. They concluded that MCT could have the same impact on CVD risk factors as olive oil.

Some people interpreted this to mean that if MCTs can have a positive effect on HDL and total cholesterol levels, coconut oil must be healthful.

However, the original study did not use coconut oil, but a special oil that was 100% MCT. The MCT content of coconut oil is around 14%Trusted Source. Butter is about 9.2% MCT.

A person would have to eat 150 g, or 10 tbs, of coconut oil each day to get the benefits. Consuming this much oil would not be healthful.

The Dietary Guidelines recommend limiting the intake of saturated fats to 10% or less of total calories. For those monitoring their cholesterol, the AHA recommend a maximum of 5-6%.

Most studies that show positive health benefits use MCT oil, not coconut oil. Studies supporting coconut oil have often been short term, small scale investigations involving animals rather than humans. The results have not been significant enough to warrant advising people to switch to coconut oil.