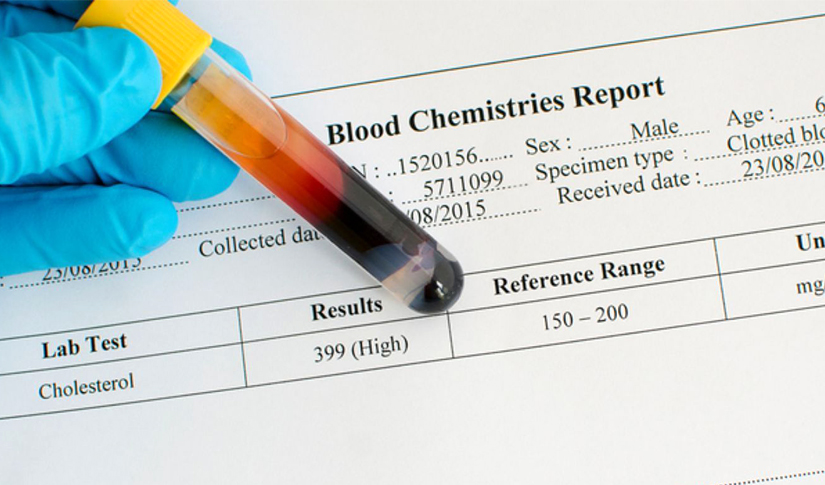 As mentioned in the previous article, cholesterol in diet is present in foods that come from animals. Foods derived from plants do not contain cholesterol. What about cholesterol contained in the blood as frequently worried by many people if the level is high after laboratory examination?

Apparently, 60-70% cholesterol in human body comes from de novo synthesis, which is formed newly in the body. In de novo synthesis, the body forms the cholesterol not from the finished cholesterol derived from foods containing cholesterol, but from another completely different material named acetyl Ko-enzyme A (acetyl CoA). This substance will be formed in the body when we consume a variety of foods that contain carbohydrates, fats, or proteins. To be clearer, observe the following picture:

In conclusion, whatever we consume, when it contains carbohydrates, fats or proteins, it will be formed into Acetyl CoA, which means there is the possibility of being formed into cholesterol. Therefore, efforts to lower cholesterol levels in the blood should be initiated by reducing the formation of Asetil Koa by reducing the consumption of carbohydrates, fats and proteins characterized by weight loss. It is then followed by reducing intake of foods that contain high cholesterol such as egg yolks, offal, head and skin.