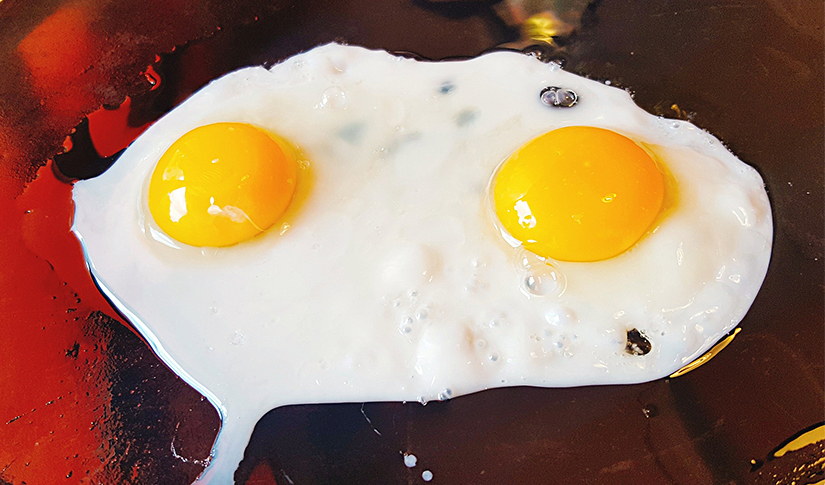 Healthy Cooking Oil for Children is a good tip to change your habit of consuming high-fat foods, which is definitely not a healthy choice.

Coconut oil has long been used for cooking in many regions in South Asia and Asia-Pacific. In Indonesia, coconut oil is also popular in some generations for frying, roasting, sauteing and baking. However, people once collectively stopped using coconut oil due to its high content of saturated fat, accused of increasing cholesterol, clogging artery and causing heart attack.

Dr. Marcola in his testing used two kinds of oil in food preparation. The first one is extra-virgin olive oil which contains the best mono-saturated fat but is susceptible to oxidation when heated.

Coconut oil is the only one considered steady enough to withstand heat. Thus, he used coconut oil exclusively for cooking since it keeps the food’s nutritional content when cooked.

While several kinds of oil are known as cooking ingredients, saturated fat in good Healthy Cooking oil for Children should not exceed the unsaturated fat.

During cooking, oil should be kept under certain temperature to avoid oxidation and free radicals production. Many people assume that olive oil is healthier than the others.

This information on Healthy Cooking Oil for Children can help you with your diet for a slim and healthy body. You do not have to be confused or scared anymore in choosing healthy cooking oil for healthy food preparation since it is easier to find nowadays.