Save Money on Purifying Cooking Oil 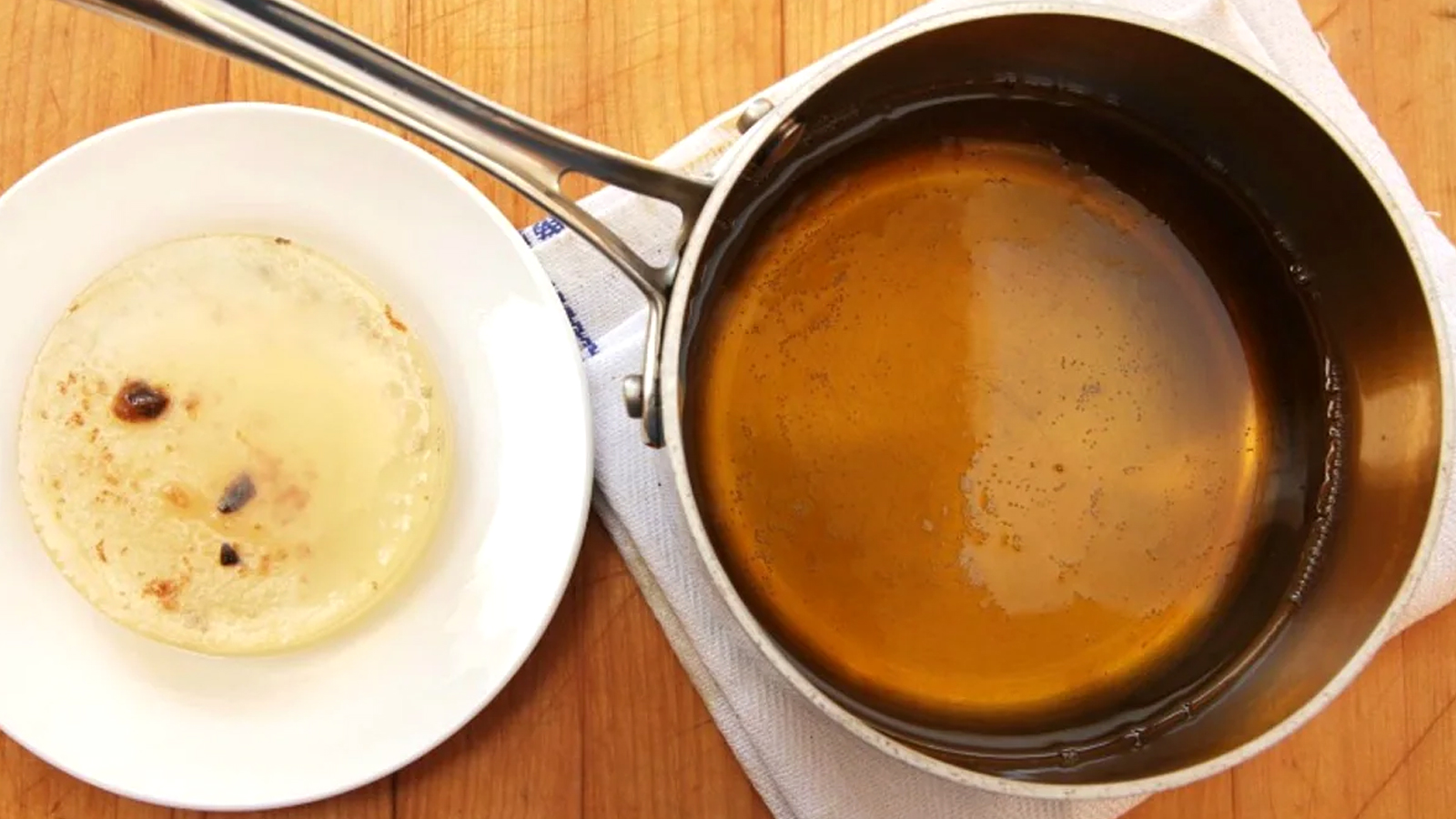 No need to use new cooking oil every time you cook. You can save money by using used cooking oil several times.

However, used cooking oil usually looks turbid, although it may still be used. The reason is food crumbs left can pollute the oil. Sometimes, used cooking oil is still somewhat turbid even though it has been filtered. Especially when you fry starchy foods, the oil will get dirty easily because it is mixed with flour crumbs.

Before you think of disposing the used cooking oil, you better try to clear it. Of course it will be a waste if you throw it away, especially when the oil can still be used for cooking.

Hence, do not immediately throw away the dirty used cooking oil if it is still permissible. This following steps are how to clear it up:

Well, those are some ways in purifying used cooking oil. Try it!

However, make sure the cooking oil that you want to be purifies is still appropriate. If the oil is completely blackened and rancid, it signifies that the oil is already damaged and is no longer healthy for consumption. Be wise in using cooking oil!