War of Cheating for Business Benefits 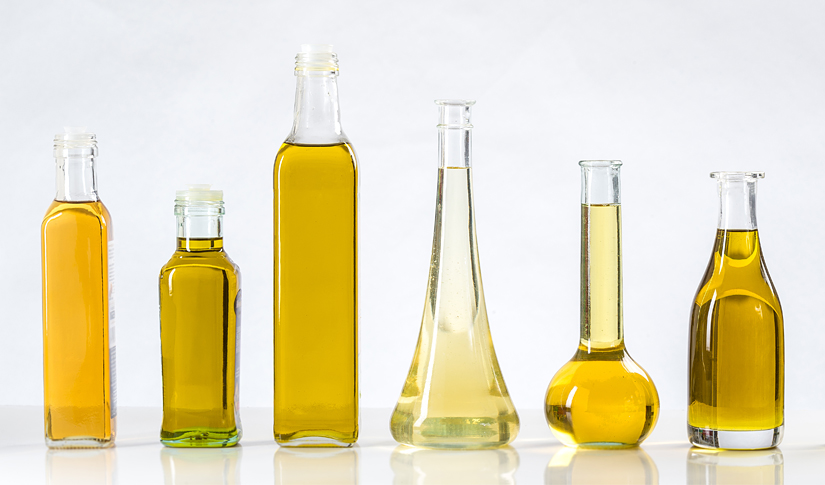 Until the 1950s, researchers began to show the health benefits of coconut oil. Over the years, this oil is considered good with many nutritional uses. So, how does coconut oil is accused of criminal that cloggs blood vessels? This happened because of the American Soybean Association (ASA). This started in the mid of-1980s. That time, media was thrilled with a public warning about the newly discovered health threat, tropical oil.

They accused that coconut oil was saturated fat and can cause heart disease. Wherever you turned, any product that contains coconut or palm oil was criticized as "unhealthy". Responding to a seemingly overwhelming public response, cinema entrepreneurs started cooking popcorn with soybean oil; food producers began to replace tropical oils they had used for years with soy oil, restaurants stopped using tropical oil and preferred soybean oil and other vegetable oils. In early 1990s, tropical oil market dropped smaller than previously. The media spotlight trigger (ASA) declared victory in its fight against tropical oil.

Unfortunately, this oil war makes all men, women, and children in America (as well as other countries) became victim. Tragically, the oil that replaced coconut oil and palm oil is a hydrogenated vegetable oil (generally derived from soybeans) -one of the most health-damaging food oils that has ever existed-and party who really benefited from this is party engaged in soybean industry including ASA.